America Is Destined for Decline Without More Immigrants

America urgently needs the brains and drive of people who now live in other countries. 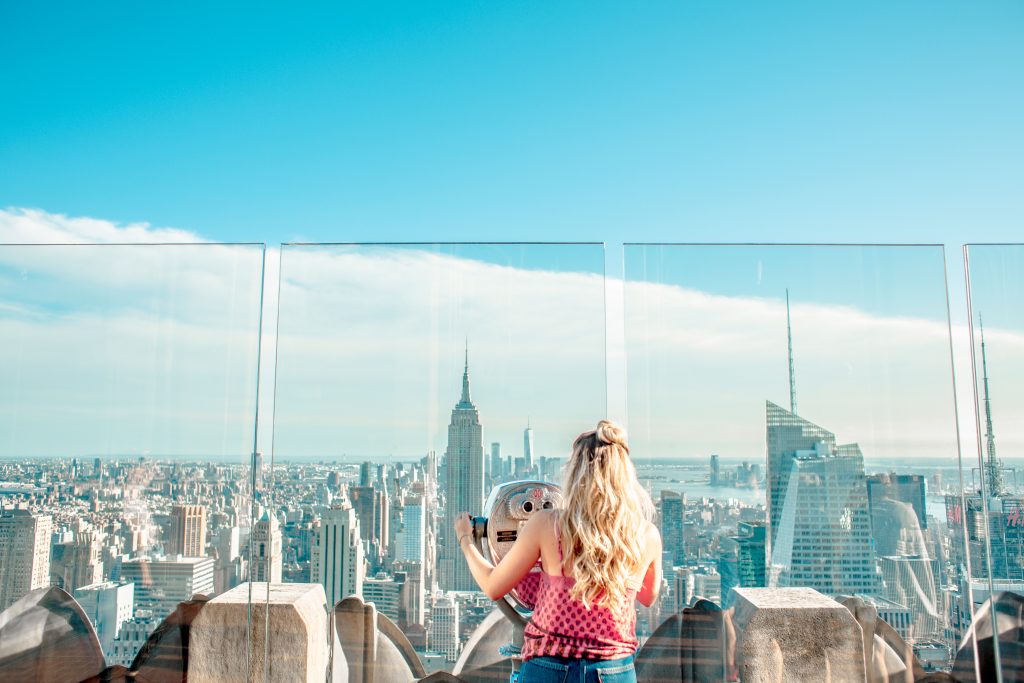 In response to President Donald Trump’s moves to curb immigration, economists and pundits have spilled a lot of ink on the topic of whether immigration hurts the native-born. We’ve reminded the public that the vast bulk of evidence shows that immigrants don’t drive down wages for the native-born, and that immigrants — especially skilled ones — make a positive fiscal contribution and integrate rapidly into American culture. We’ve pointed out that undocumented immigration has gone into reverse during the past decade, and that the immigrants that are currently coming to the U.S. tend to be much more highly educated than earlier waves. All these things show that immigration is clearly not a danger to native-born Americans.

But one thing relatively few do is to make a positive economic case for immigration. Immigrants aren’t a danger, but are they an economic necessity? That’s an important question to ask, because legal immigration to the U.S. has slowed down:

The answer is that the U.S. probably does need to keep immigrants coming in order to maintain its prosperity.

The standard economic case for immigration is based on population aging. U.S. fertility rates are below replacement level, and the native-born population is aging steadily. That means that if native-born Americans are going to retire comfortably, the country needs immigrants, especially those with skills. Taxes paid by immigrants help support health care and social services for native-born Americans. Immigrants increase the pool of buyers for houses and stocks owned by old people. This saves many of the native-born from struggling in their golden years.

These cases are both true enough. But the U.S. economy could certainly trudge on without immigrants — it would be a slightly poorer place, and old people would have to scrimp and save more. Is there a really inescapable economic reason why immigrants are so essential to the country’s economic future?

There might be. That reason is agglomeration — the tendency of economic activity to cluster in highly productive cities.

Why do cities even exist? Why isn’t economic activity spread out, with factories dotting the landscape and corporate headquarters in sleepy suburbs? One key reason is that businesses need to be near their customers, while customers — who are also workers — need to live near their employers. This basic principle was key to the theories of Nobel Prize-winning economist Paul Krugman. Krugman’s idea is surprisingly powerful, and can explain many features of how countries — and even the entire world — develop.

There’s a second reason cities are so crucial to a nation’s productivity. When knowledge workers — engineers, designers, managers and other creative folks — live near each other, ideas tend to flow freely between them, increasing innovation and progress. Companies that rely on these workers can also take advantage of having a lot of them in a small area — an effect known as a thick market. The innovative potential of cities is especially key to the modern knowledge economy.

This is why immigrants are so vital. With a growing population, agglomeration effects work their magic. With a steady influx of new people, new businesses form to take advantage of local labor and local demand, while creating high-value products to sell to the rest of the world. But when population shrinks, the virtuous cycle can become a vicious one — businesses don’t want to invest in a place where the labor supply and the demand for their products are going to shrink.

Economists such as Sari Pekkala and William Kerr have studied whether skilled immigrants create virtuous cycles of agglomeration, and so far the evidence points to yes. Others, like Yale’s Michael Peters, are investigating whether refugee flows have a similar effect, and initial results are encouraging. Immigration really does help create the dense clusters of economic activity that make countries like the U.S. rich.

This isn’t just an academic issue, though. In order to maintain its position as the world’s leading economy, the U.S. must avoid the ills of a shrinking market that now plagues countries in Europe and East Asia. With China rapidly growing wealthier, the world’s economic center of gravity is shifting in that direction. The size of the Chinese market is tempting every global company to locate its factories and offices and research centers close to that huge, dense market instead of in the graying U.S.

So far, the U.S. has resisted this pull because of its wealth. China’s huge numbers of workers and consumers now have total purchasing power roughly equal to the U.S.’s richer, more productive population. But as China continues to develop, that balance will shift. Unless the U.S. population continues to grow, particularly with skilled, highly productive workers, it could find itself slowly regressing.

So continued immigration isn’t just safe for the U.S.; it is an economic imperative.