Why Viktor Orbán has a problem turning his country against immigrants

Source: The Guardian. By Andras Schweitzer.

Hungary’s prime minister has undoubtedly used immigration fears to boost his popularity up to now. The snag? Most Hungarians are pro-EU 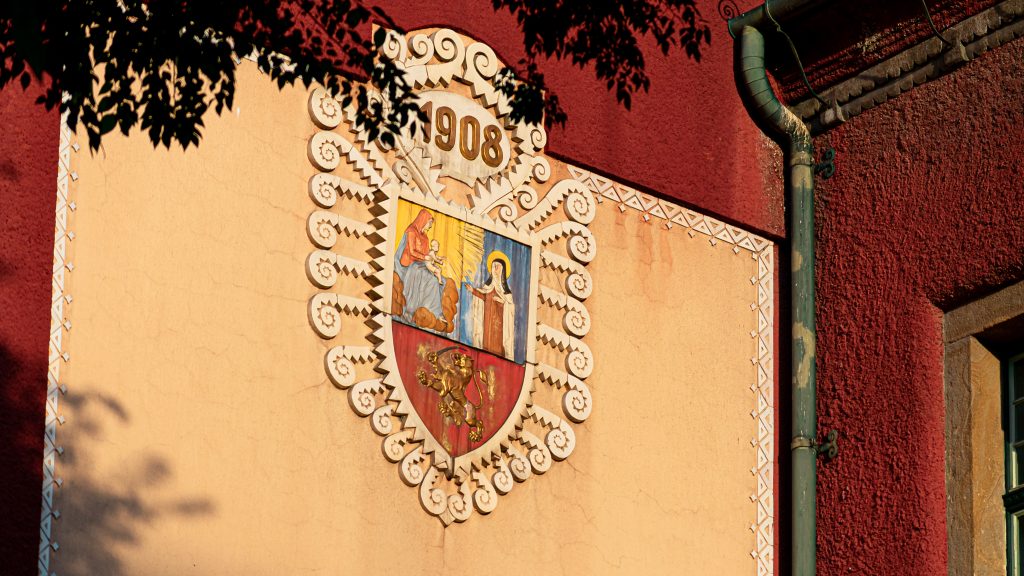 It seemed like an unexpected gift for the left-liberal opposition when Hungary’s rightwing Fidesz government started a propaganda campaign in June 2015 about the dangers of mass immigration. There were practically no immigrants coming to the country at the time, so showing how pointless and wasteful it was to be spending public money on billboards about the issue looked like an easy battle to win.

But prime minister Viktor Orbán and his government proved to be far-sighted: later in the summer tens of thousands of migrants travelled through the country until a fence was erected at the southern border.

By then the populist government was systematically and regularly finding new enemies of the state to single out. First a daily newspaper close to Fidesz accused a group of philosophers of improper acquisition of research funding – the academics had raised concerns about the government eroding democratic institutions. Then came attacks on foreign-owned banks and the excessive profits of multinational utility companies. But immigration has received the most attention, with the European commission, Hungarian-born American businessman George Soros, human rights NGOs and liberal organisations all seemingly implicated in a vast conspiracy.

More than two years after the anti-immigration campaign began, the government is now accusing the European court of justice (ECJ) too, alleging that its dismissal of Hungarian and Slovak complaints over the European council’s refugee quotas was politically motivated and irresponsible.

According to the EU quota system, despite Hungarian objections, Hungary ought to allow 1,294 asylum seekers into the country – with this number potentially rising in a quota system should there be another influx of refugees. But even if Hungary were to be required to accept three times as many, that would still be fewer than the number of people who were allowed by the government to settle in the country through a dubious state-run bond scheme that ran between 2013 and 2017. What is more palatable about taking fee-paying migrants?

Officials in Hungary talk of the risk of terrorism, and about Islamic colonialism (and, somewhat paradoxically, a deliberate attempt by European leftists and liberals to increase their voter-base). The billboards in 2015 carried three messages: if you come to Hungary you cannot take away Hungarians’ jobs. If you come to Hungary you have to obey our laws. If you come to Hungary you have to respect our culture. These are clear messages. But they were not exactly helpful for the migrants – the texts on the giant posters were all written in Hungarian, a language very few Afghans and Syrians speak. So the warnings were likely not intended for those who were directly addressed. It was for home-consumption – just as the whole anti-immigration campaign has been. The government is stirring up fear and then providing a solution, by defending the country against perceived enemies, within and without.

Does this recipe work? With limited success, yes. Fidesz is the most popular party in Hungary by far. In 2016, a majority of voters backed Fidesz in a referendum on the EU’s refugee resettlement plan. This was only a limited victory though (and some would argue a failure) – with turnout of less than 50%, the result was not binding.

With parliamentary elections coming in less than a year, Fidesz is likely to continue portraying itself as the most reliable defender of the nation against foreign threats. This sells well for many. But there is a conflicting factor: while the opposition parties – from liberal and pro-Europe to rightwing radical nationalists – are fragmented and unpopular, three-quarters of the country still supports EU membership. Convincing these voters that the government is not fighting against the EU but for a better EU (read: a Europe without liberal delusions), could yet prove to be Orbán’s biggest challenge.